Sorry for the blog silence over the past few weeks. I’ve been in the process of moving my life from London back to Australia which has been a rather massive undertaking. I am now, however, back in my home town of Melbourne, Australia, trying to figure out how to start again.

It’s been a really interesting week and a half. I understood almost instantly why there are so many stories about a protagonist who returns to their home town to accomplish something. It’s a fascinating way to learn about yourself as a person and see how much you’ve changed whilst other things remain the same. The first few days I was back, the most frequent words out of my mouth were ‘That’s new!’ This was accompanied by my family trying to remember how long I’d been away for: ‘I don’t think this was here when you left’, ‘Didn’t we have all the Foxtel channels when you went away?’, ‘Oh, yeah, I guess we started having pizza on Tuesday instead of Thursday whilst you were gone.’

Another thing I’ve found is that I’m resisting changing back into the person I was before I left. Before I left, I wasn’t disciplined with my writing. I wasn’t constantly working on something, I just kind of ambled and meandered. I didn’t explore the world around me, it was easier to stay in one place and watch telly all evening or waste all my time on Facebook instead of doing something productive with my time.

Since I’ve been away, I’ve written more than I ever wrote in my life. I’ve been running the blog for a year and a half, started my script reading services, still in the process of finishing ‘With A Little Help From Our Friends’, in the middle of a pile of projects – all of which are really exciting to be working on. I need to stay that productive whilst I’m here because now that I have faith in my writing, I know that I can find the contacts to do something with my work on a much more professional level. It’s about keeping that drive and ambition alive to really chase what I want.

And the best thing about being back in Australia, regardless of friends or family, is that I’m suddenly seeing a world I’m incredibly familiar with through shiny new eyes.

Spending two years in the UK means that I have become slightly British. If I’m honest, I love it. But it means that I’m wearing UK-tinted glasses as I look at the culture I’ve grown up with. All the things I’d forgotten about in the past two years are suddenly glaringly obvious. It’s mostly small things – the driving is better in the UK, the different words Australians and Brits use, the fact that I know understand why everyone thinks Australians are so friendly (although compared to London, anywhere in the world is friendly). But it means that I can see really clearly into the culture clashes and channel them into my writing.

This is a really exciting and wonderful thing as two projects I’m working on at the moment have clashes between cultures. It’s helping me to pinpoint the humour and conflict in cultures that I can then stick in between characters to create really strong tension on multiple levels. It’s something I’d never really thought about before but it’s something that will hopefully enrich my stories.

So look around you and see what there is that really sticks out as something characteristic of your culture. It could be something as simple as drinking tea versus drinking coffee. It could be something bigger – the way your characters get to work. Taxi (New York City)? Tube (London)? Traffic Jam (Melbourne)? Think of how your characters do things that could be reflected culturally. It adds another layer to your writing and becomes an instant point of relatability for your audience – whether they recognise it as something they themselves have experienced or whether they recognise it as something typical of another culture.

After all, we learn everything about other cultures from the movies, right? 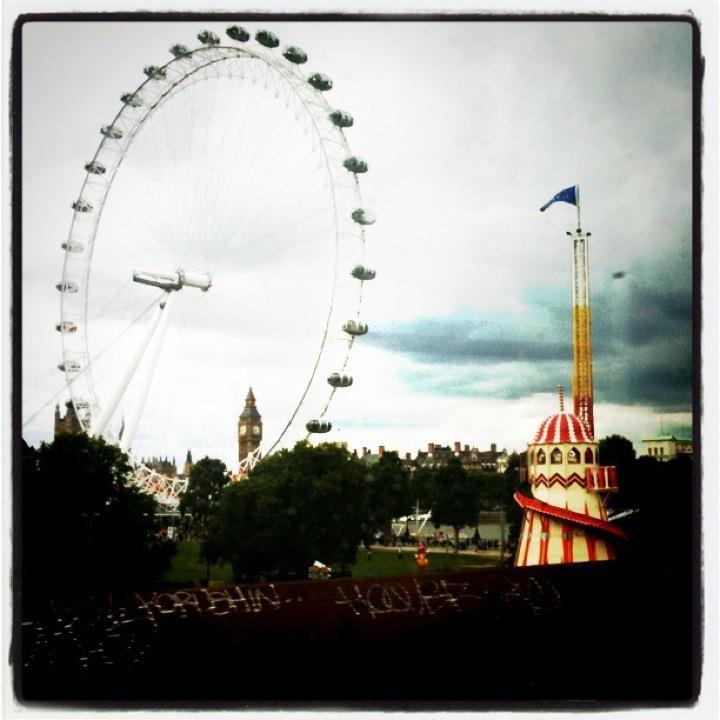