I recently stumbled across a tweet during a EURO scriptchat session about a month ago that I had the foresight to favourite to investigate later. It was a tweet that mentioned a book called Into The Woods by John Yorke (who has an impressive collection of credits – just Google him for a proper rundown, but he knows what he’s talking about!) and that every writer should read it. Two weeks later, I was battling with restructuring my feature and at a bit of a loss as to how to approach it as the beat sheets I was working with weren’t helping me as much as I needed them to be. So I went to Amazon and fished out the Kindle preview of Into The Woods and started reading.

I have to admit, the beginning did take me awhile to get into it. But it was enough for me to buy it and start reading.

What Yorke has put into this book is not only a breakdown of structure, but also the entire writing process. From script structure to character arcs, from dialogue to fractural beats, it’s a fantastic and informative resource on how stories work. Delving beneath Vogler’s Hero’s Journey and examining a five act structure, Into The Woods is exactly what I needed to help with my rewrite.

Yorke’s angle is a five act structure. I found this infinitely interesting as this is definitely what I lean towards as a writer, even though it was always masked as three act structure. That doesn’t mean that one is right and one is wrong – think of it like a paintbrush. Every artist prefers a different style of brush but you can still use them to get a beautiful painting at the end of it. You might not use five act structure, but I think that the book has the ability to help every writer strengthen their skills and hone their craft – particularly in the beats of the second act where a lot of films often lose their steam.

The way Yorke breaks down the five act structure has helped me immensely with restructuring my film – making sure the beats are right and on point for the story. He talks about mirrored beats in each act and how they compliment each other as the story goes on, which kind of blew my mind when I read it. It works so incredibly well and it’s gobsmackingly simple but so effective.

The book discusses so many things: structure of television shows as well as films, which I found useful for a different project of mine. It talks about story at its core, the function of story in society and what stories mean to us as people. Characters, dialogue, subtext – there’s everything jam-packed into this iPad sized eBook (I bought the Kindle edition for immediate access, but the paperback is really handsome and I’m hanging out to get that one soon too). The only thing it doesn’t touch on is subplots, but I think you can apply the same theories to subplots on a more simplified level.

It’s one of the best books on screenwriting I’ve read. Definitely in my top two (the other being Linda Aronson’s Screenwriting: Updated – the first book on screenwriting I ever read and I still think it’s the best one for a new screenwriter to read, before Snyder or McKee or Vogler) and I think everyone should read it, no matter what level of writer you are.

Brilliantly for anyone in London, the London Screenwriters’ Festival are holding a Breakfast Club with Yorke next week, on the 7th of June. I’d recommend everyone who can get there to go, mostly because I can’t as I’m on the other side of the world right now.

You can then all make me jealous by telling me all about it! 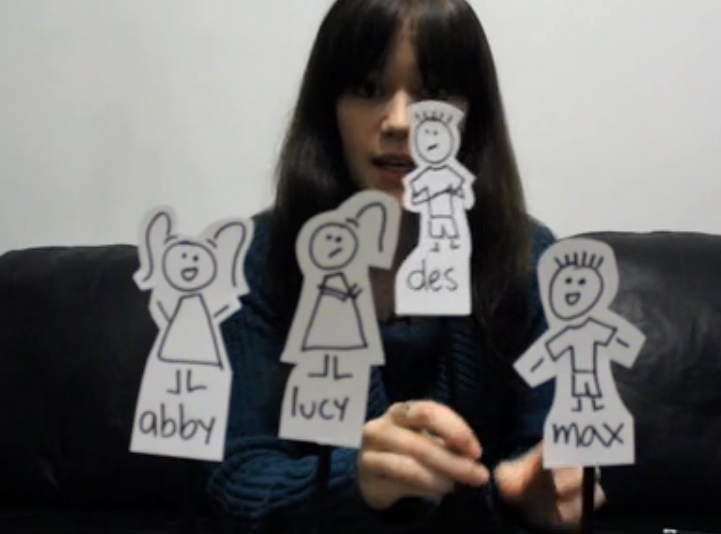