Writing is like any skill or hobby – you need to learn a lot before you get good. Sure, you can have natural talent, but it takes more than talent to create a prolific output of work. And as things change, your writing changes. As you grow as a person, your writing will grow with you. I know lots of stories about people who become parents wanting to create more content relevant to children. They have new life experiences to share now that they have kids. Likewise, someone who has travelled the world will write different stories to someone who has stayed in the same place their whole life. Neither is good or bad, it just creates different life experiences for writers to convey.

The hardest thing about writing, I find, is matching what’s on the page to what’s in my head. It’s like when I draw – I often have an image in my head that Michelangelo would be jealous of, but when I try to commit it to paper, the perspective is out, it’s much more simple than I imagine and it’s nothing like what I want it to be. And so, it’s frustrating when I know my script isn’t right, but I can’t figure out why. That’s when despondency can set in and I resist the urge to go over and over and over again. 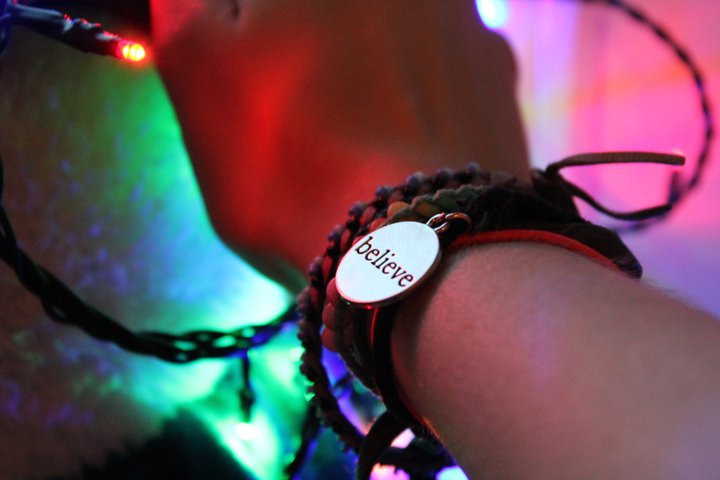 I’ve been working on a film script for a few years now. On and off for maybe four years. There’s a lot that I like about it but there’s always been something that doesn’t quite work. In the space of those intervening years, I’ve worked on my writing a lot. I’ve done courses, I’ve written other scripts, I’ve co-written sketches, co-developed ideas. I’ve grown a lot as a writer and as a person. I’m definitely not the person I was four years ago, nor am I the writer I was four years ago.

The biggest problem for me was that this issue has been present for the last two or three big passes I’ve done on it. I mean, really sticking out like a sore thumb. But it seemed like a blind spot to me – I could not for the life of me work out what the main problem was. And now it’s been there for a year and a half, maybe two years, and the project has stagnated. Massively. I’ve had other people read it, I’ve gone over it myself a thousand times, I’ve talked about it at length with my co-writer, Anton. I did a pass where I changed small things, I did a ‘writing from scratch’ pass which I think might’ve made the whole thing a bit worse (but that’s okay, cause I know I can fix that easily enough).

Nothing that I did has fixed it.

So I took a breath. Something was fundamentally flawed and no amount of banging my head against the wall was going to fix it. I left it alone. Really alone. I’ve not really thought about it or wanted to think about it for around two and a half months now. I’ve been busy with work and other projects. It did, of course, tick over in my subconscious. And I kept coming back to the same conclusion – the way I’d built my main character wasn’t right for this script. There was something wrong with him. I didn’t want to think about it too hard, I knew it would open a can of worms I didn’t have the time to dedicate to fixing it just yet.

Then, yesterday, I thought I’d start simply. I’d read a script, one that I’ve used as research for this project before. I’d look at that and I’d map the journey of the protagonist to see how they handled his journey and maybe that would unlock something about the way I was writing my main character. So I started to read. I got about a quarter of the way through the script and I suddenly realised a completely new way to portray my character.

It’s funny, because the two films have nothing alike on screen. The thing that I was researching in that script was about ensemble pieces, even though I’ve long since decided that that’s not the right road for this project. But there was enough in the script to made me think about my lead differently, to figure out a way to change him that will provide much more conflict and friction in the story.

I have no idea if it will work yet, but I feel like it’s a good step in the right direction. This is just a little reminder to myself, more than anything, to never give up on something just cause it’s hard. Sometimes you just need a little more time to really break something open. So never stop trying to find that.