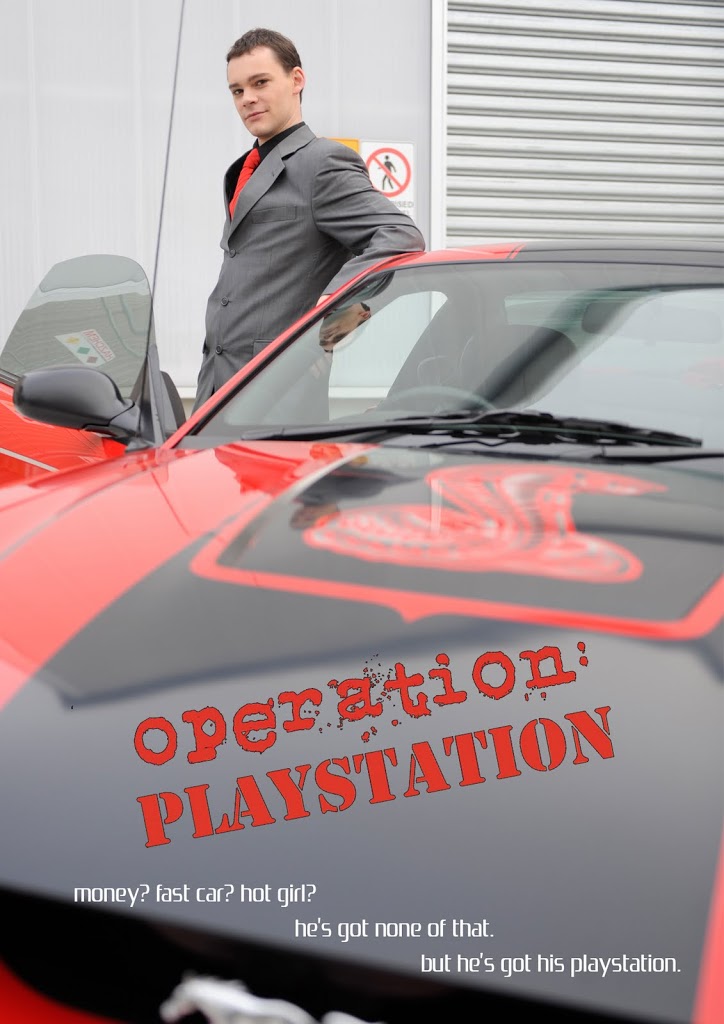 This week has been entirely flat out for me. Not only did we lose a day to a three day weekend (trust me, I am not complaining about that in the slightest!), but my ‘normal’ nine-to-five job has kicked up a notch in the past two weeks and it’s all go go go at work as well as go go go with the film.

As you know if you read my post earlier this week, we’ve started organising auditions for actors to find our perfect Abby, Max, Des and Lucy. Finding actors to work for free is a hard task but I completely love casting. I think it’s something about knowing that when someone walks into a room, they could be the person who is going to BE the Max I created in my head nearly a year ago. Or they could totally transform Lucy into someone who I hadn’t even thought that she was. Not to mention the kinds of people you meet in auditions – I don’t know if you know this, but people are fascinating. Especially actors. Actors have a kind of zing about them. They always seem to get along quite well with my imagination and I end up writing a film for them to be in.

Which is kind of exactly what happened on the last short film I wrote and directed. ‘Operation: Playstation’. I had met an actor through auditioning him for a role the year before. Dylan was amazing and I fought really hard to get him cast in the film, but in the end he looked too young for the part (casting is all about the right LOOK as well as good acting!). But the two of us stayed friends and one particular time, a year later, we met up for a hot chocolate and I asked him if he’d read a script I’d been working on. He read it right there in front of me (always a risky move for both parties) and I couldn’t stop smiling when he started laughing at different points – it was a comedy so that was the right reaction. He said he thought it was great and I told him that I wanted him to play the lead because I’d written the script with him in mind as the main role.

His eyes lit up and he immediately agreed. Thankfully.

With Dylan on board, I was confident that we’d be able to get the other roles fairly easily. After all, the main role of Jack was the character that the whole film hung on. As we moved forward in pre-production, I put the call out for actors. Admittedly, it was technically a ‘student’ film, but it was my graduate film and barely anyone else working in the crew was a student – I pulled favours with crew I’d professionally worked with to help me out. Deliberately downplaying the ‘student’ side of it (I was treating it as a professional short film, after all), the ad was up for ten minutes before I had my first application. Over the next 24 hours, I probably had around 50 actors apply for the various roles.

I sorted through the headshots, viewed showreels and read cover letters to see who I thought would be good to see. There were people with a lot of experience, people with not so much, but I wasn’t too bothered by the lack of experience – if they can do a good job then it doesn’t matter.

I replied to about 30 of those 50, asking them to come in for an audition.

Sobering, right? I don’t even remember anyone ringing to cancel their time – people just didn’t show up. I’d asked Dylan to come along to the auditions, so the majority of the day the two of us ended up watching videos on YouTube.

So I offered them the roles.

After specifying the shooting dates on the casting call, on the audition information and confirming they were still available, one of them declined the role because she was in the middle of a three week holiday.

The other actor didn’t show up to rehearsals and never returned my calls or texts.

CRISIS. We have no cast, besides Dylan. I talk to Dylan about it, who is very aware of how close this is to turning into a car crash, when he says he can talk his mate into taking a role. He’s an actor too. Plus, Dyl’s girlfriend is an actress. Then I realised that I knew a group of people from high school who I’d done drama with who might be interested as well.

Between the two of us talking to people we knew, we found the cast we needed.

And you know what? The acting is the strongest part of the entire film. In every single role.

Before you ask, the film still needs to be graded (sorry guys!) and it’s currently at home in Australia feeling lonely and abandoned, so no, you can’t watch it online anywhere. But what this did do was LOWER MY EXPECTATIONS. Not in a bad way, in a realistic way.

‘With A Little Help From Our Friends’ has had about 90 applications for cast. Amazing. Because we’re restricted by time in the space, I whittled that down to 18 (which was incredibly difficult because there were so many who were dancing on the maybe line). Of that 18, 16 have booked in for auditions and an extra 1 has apologised because the time clashes with another project she’s rehearsing for.

I’m really happy with that hit rate so far. But I’m being realistic.

I’ll post a blog on Monday and let you know how it goes. And I’ll break down how I went about organising the auditions. I just wanted to post about how catastrophically wrong they can go – and you guys can say that it happened to a friend of a friend of yours and mean it.