I recently put the call out on Twitter to see if there we any requests for topics (if you have any of your own, feel free to add them into the Comments) and a post on world building was asked for.

The world is the place where your characters are interacting. They can vary from modern day to period to sci fi to pretty much any where you can put them. Every world has slightly differing rules, which vary from story to story. It is essential that you set up the rules of your world early so that the audience understands what is going on and why your protagonist can’t achieve their goal instantly. Boy meets Girl – why can’t they be together straight away? Oh, because she’s actually dating his brother. Or they can date straight away, so what is going to be the thing that tears them apart?

For me and how I write, world is entirely based on character.

The temptation for some writers is to establish the rules through dialogue and exposition. I think that in this case ‘show, don’t tell’ can be a really strong story telling tool.

I recently watched ‘Lars And The Real Girl’ again. A really fantastic film which I would encourage all of you to watch. The basics of the world are set up in the first shot. Lars is alone, looking out the window. Someone comes out of the main house – he hides from view – but she doesn’t hesitate and eventually he opens the door. He’s awkward and shy but that doesn’t deter her – she invites him over for breakfast. He reluctantly agrees, she’s surprised that he has and she goes back into the house.

Everything that happens in the rest of the film runs alongside all the character traits and tone set up here.

Lars is often alone and quiet – sometimes in crowded rooms. He’s excruciatingly shy, even around people who are friendly and warm. Karin is his biggest supporter who is with him every step of the way – but in a sisterly way, not a romantic way. The fact she’s surprised he agrees means that she is always trying to get through to him – the fact he agrees means that he wants to connect with people. But he doesn’t walk her back to the house, he maintains his own space as he watches her go inside.

In that scene is set up not only the rules of the world and character, it also establishes the most important relationship in the film in the first minute.

Each scene after that needs to reinforce and follow those rules. If the next scene in breakfast and Lars is there, loud, swearing, flirting with Karin, it doesn’t ring true with the scene before it. You need to keep consistency in your characters for your worlds to make sense. Consistency sells stories. If stories aren’t consistent, that’s when you throw your arms up at the screen and yell ‘As if you would do that!’ And not in a ‘Oh My God I Can’t Believe You Just Did That This Story Is So Compelling’ way, in a ‘This Story Makes No Sense At All’ way.

Look at the rules you set up at the beginning of your script and make sure that they’re the same rules all the way through. Or they change as they’re supposed to and not because you can’t figure out how to take your characters on a proper arc throughout the story. 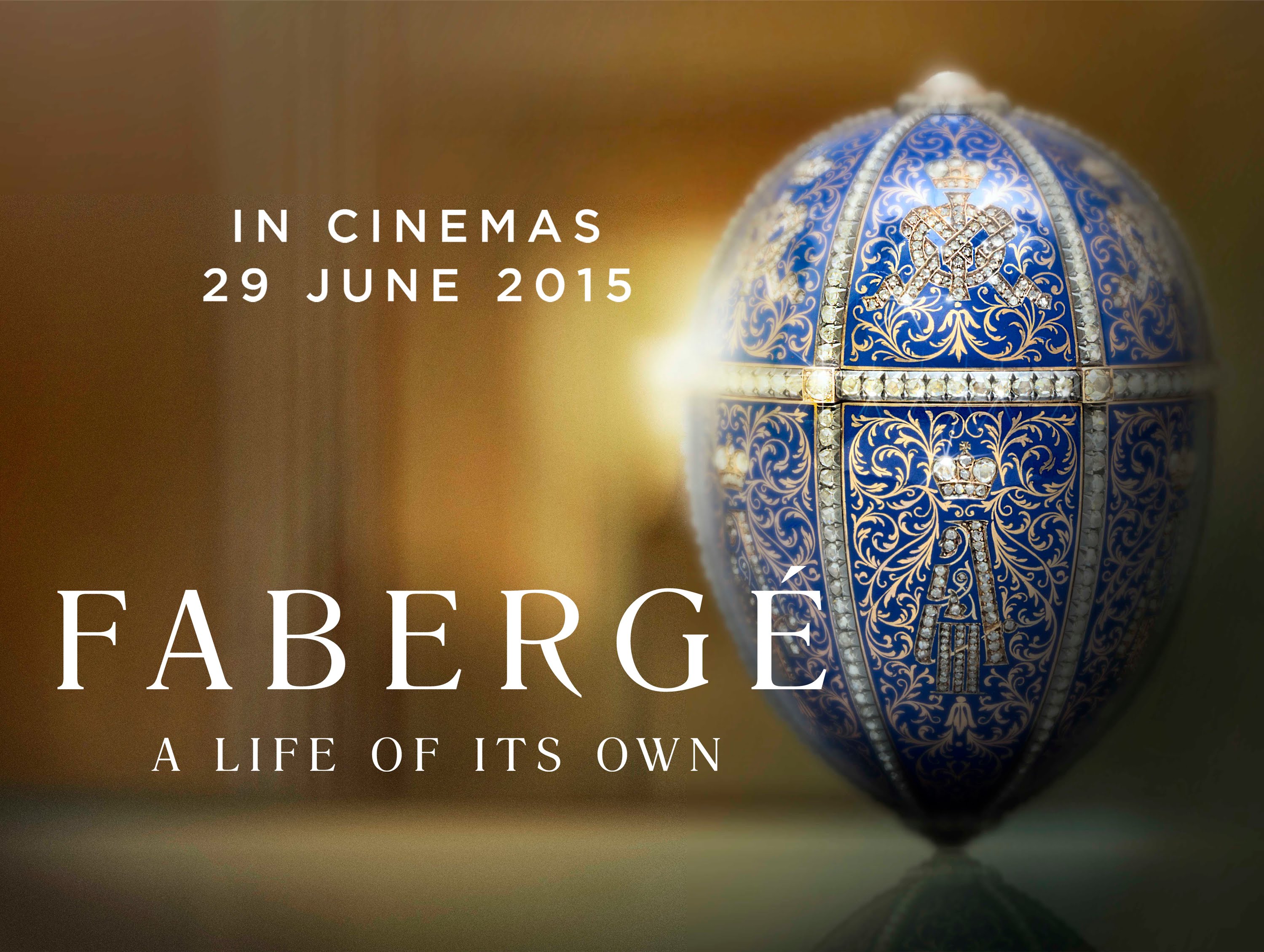